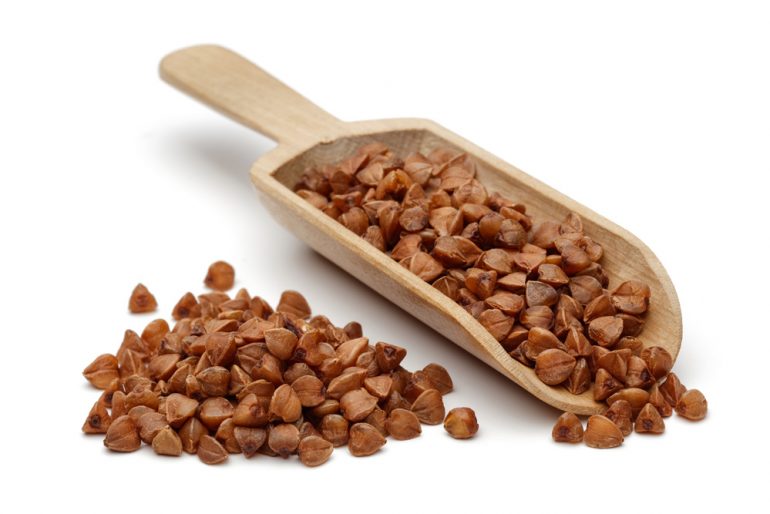 Einkorn is the most primitive form of wheat we have on earth; it is anywhere from 5000 – 10000 years old. Ancient Sumer civilisations of Turkey and Iraq were the first agricultural cultures that grew einkorn. The start of wheat traces back to Wild ryegrass, when it crossed with grass, it formed wheat known as einkorn.

Einkorn is lighter to digest and contains more protein and anti-oxidants and lower toxicity than modern wheat. DNA is organised into long structures called chromosomes. Every time wheat crosses with another form of wheat or grass, chromosomes and additional proteins, starch and gluten are formed.
Because of the way different species have evolved, some of them have more chromosomes than others. Modern wheat contains 42 chromosomes opposed to ancient grains such as einkorn which only has 14. Studies show that kinds of wheat, with fewer chromosomes, usually have lower levels of gluten proteins that seem to cause most sensitivities.
Einkorn has remained wild and in its original state. Many einkorn varieties have been in nature for 1000’s of years without hybridising, preserving the ancient DNA of the seed.
Einkorn is more comfortable to digest, and people who have gluten intolerances, and allergies to wheat can digest einkorn.

Visually, einkorn is very different from modern wheat. It is smaller with smaller seeds. It is more expensive because it yields 20-25% compared to regular wheat, this impacts shipping costs, and there are also extra steps in the processing that einkorn requires so growing this ancient grain is labour intensive and a labour of love.

Baking with einkorn is not as easy as more hybridised forms of wheat because the gluten is more fragile and can become sticky when over-kneaded. If you don’t over mix it or over kneed it can make a lovely bread.
It doesn’t have the same rise as modern wheat and is not as easy to bake.
However, it is possible with some adjustments. Use 1/3 less water than a whole wheat recipe. Einkorn also acts differently with yeast and typically rises faster, so cut the rise time in half for yeast bread.

Golden in colour, einkorn has a rich nutty, earthy flavour and this versatile flour makes great rustic pizza bases and bread and is delicious in biscuits.
Another way to eat the seeds is to pop them like popcorn ( they don’t visually pop like corn, but you can hear them.). Once popped toss them in ghee or avocado oil and sprinkle them on salads to add a bold nutty texture and flavour.

Previous
Shatavari – The herb for 100 husbands!